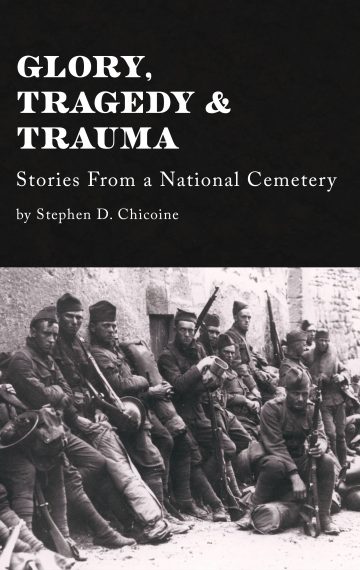 To be printed and distributed through both Amazon and IngramSpark. Will be available directly through this website later in 2020 and, soon thereafter, through all major online outlets and bookstores as hardback, paperback, ebook and audio book.

A work-in-progress for almost two decades. The story of our nation through the personal experiences of men and women buried in Fort Snelling National Cemetery. Beginning with those men, who died in the first winter when the fort was established. in the winter of 1819-1820. Civil War veterans, including USCT. Buffalo Soldiers and the 7th Cavalry in the West. A large number of Belleau Wood Marines. A World War One flyboy. Bonus Army Marchers and labor radicals. A Bataan Death March survivor (WW2). A number  of Chosin Reservoir Marines (Korea). A number of Vietnam Veterans including a Medal of Honor recipient KIA. And much more.

Stephen Chicoine’s OUR HALLOWED GROUND and other unpublished research were incorporated into and referenced in the official proposal to the United States Department of the Interior to have Fort Snelling National Cemetery placed on the National Register of Historic Places. John Knapp, Director of Fort Snelling National Cemetery, acknowledged Chicoine’s work at the formal ceremony on August 26, 2106, dedicating the cemetery as a National Historic Site.

Most of the research is completed (five filing cabinets are full). Rough drafts have been completed on all five volumes. The first two volumes are well along after multiple drafts. 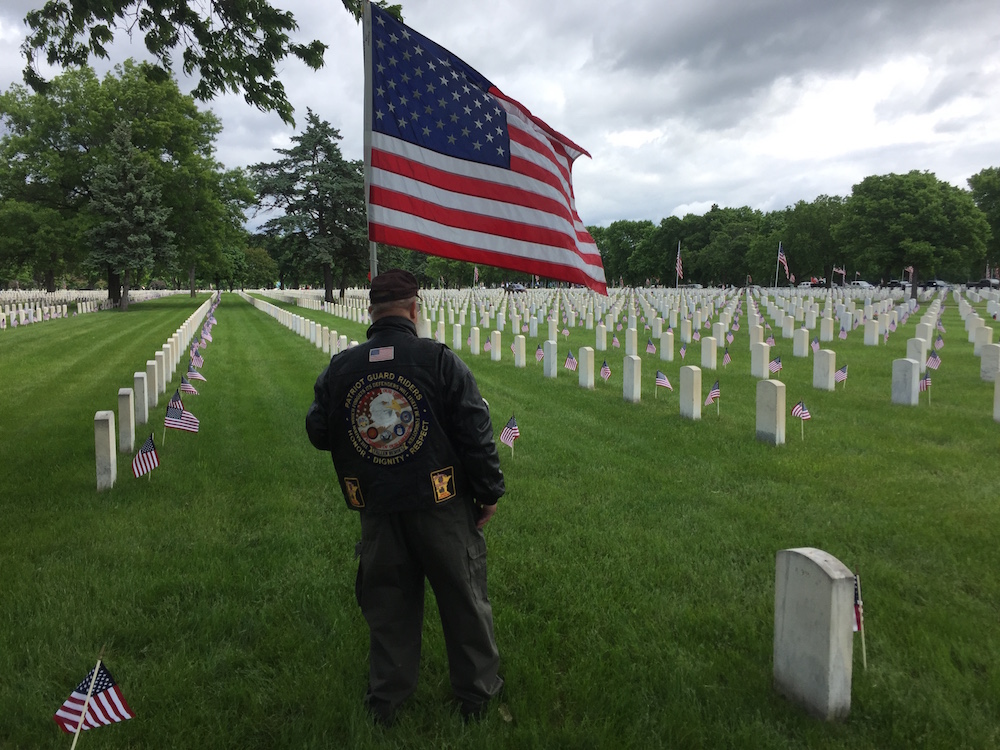 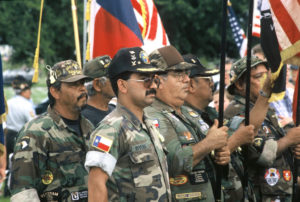 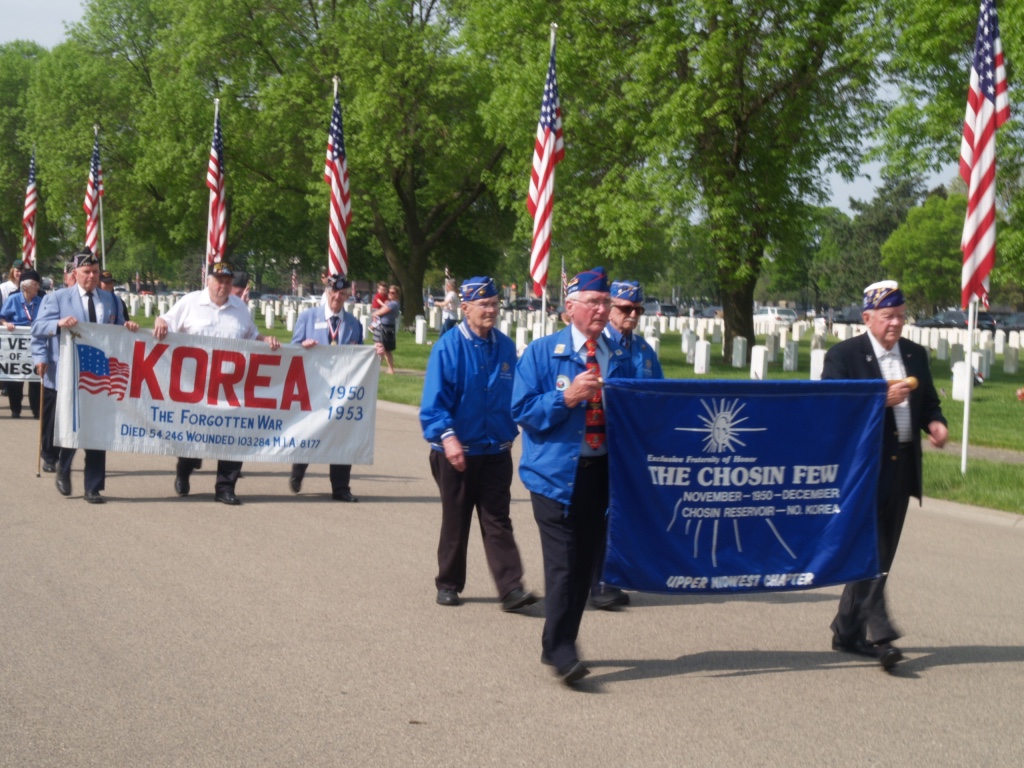 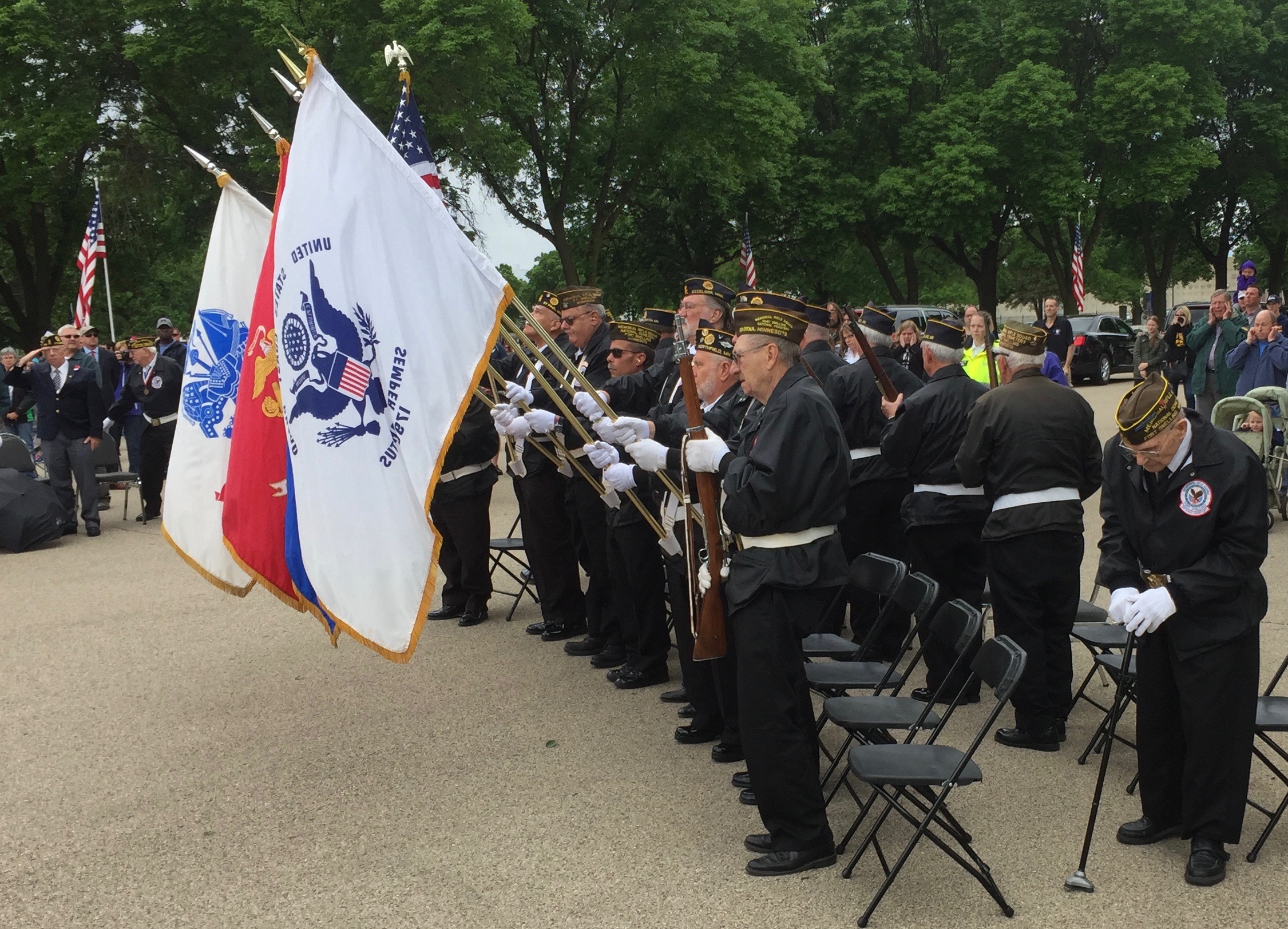