BUZZ: A young adult novel
Indigo Tree Publishing, 2002
available in print through Amazon https://tinyurl.com/y5wzw92f
and as an e-book through Amazon https://tinyurl.com/y2y95r23
also available in Chinese e-book (contact the author)
“Brilliant Storytelling” – Independent Publisher Book Awards 2012, which rated BUZZ in the top 20
“This story has all the elements of a great teen book – classic arc to the plot, characters with depth and important themes for teens.” – Midwest Independent Publishers Association Awards, 2012
“I loved this book. Still think about it, months after reading it.” – Sue Wenlund

Your book its really good. I really enjoyed. The book Buzz was very inspirational. I really loved your book. When Matt gets into a lot of trouble and gets sent to his aunt. He runs into a cowboy who is a bully on his first day there. Matt actually met a girl there and them being together was bad. They went through a lot of things together. Your book was funny, sad and even really interesting. I couldn’t put your book down. It was so interesting. I wish there was a sequel with this book. The title was so great it was different than any title that I have seen.You are an amazing writer and I am excited to read more of your books that you have written. I even recommended it to all my friends and told them to write reviews.  (Posted on 9/22/14, Katrina Rietveld)

I highly recommend this book for anyone. This was a really good book. The book is about a boy named Matt who gets caught up in gang activity and his parents decide to move him to Texas – something he did not like at all. The book had great descriptions of the characters and it would not just cut off after every chapter – the plot transitioned nicely from one chapter to the next. Plus, every character had meaning. All of the characters were significant to the plot. There are some great
action-packed parts of the book as well as parts of the book that were really touching. (Posted on 2/19/13, Mark Nichols)

Review by a top literary agent. Thank you for letting me consider BUZZ. You are a talented writer. There is much to be admired in these pages. I found this novel deftly written, funny and poignant in all the right places.  (Posted on 12/17/11)

New Insight! Through BUZZ you have given me insight into a way of life that I never would have encountered myself. Thank you!  (Posted on 12/17/11, Simone in Switzerland)

Very Well Written. I picked out this book hoping to read about a romance story like in the Simone Elkeles books. After all there’s a Latino and a white:) However, there should not be any comparison between them, because BUZZ is unique in it’s own way. Judge a book by its cover. I have to admit, the first thing that attracted me to this book is its adorable cover and the cute name. Then after a friend of mine put in a great word for it, I wanted to read it so bad, hoping to (like I mentioned before) get a dose of teen romance. Matt never fit in much back in Chicago, he was a troubled teen who got involved in the gang and was quite distant with his mom at home. After a drug deal gone wrong, he was sent to stay with his Aunt LeeNell in South Texas (in the middle of nowhere). Matt had a tough time adapting to the desert, and his situation did not improved when he made a cowboy enemy just as he arrived. But there he met Maria and who knew an eccentric beekeeper could change his life forever? What is BUZZ?  Buzz is a walking philosopher, a life changer, an angel sent in a form of a beekeeper. Okay, I’m exaggerating. Truth to be told, I rarely feel close to a character whose age is beyond 40, but hell, I like Buzz a lot, and I always looked forward to what he has to say. On the other hand, Matt is a character that most teenagers could relate to, and by reading BUZZ we learned and saw how Matt grown throughout the story. He met Maria, whose brothers’ hated Anglos and her people was discriminated against. Yet they fell in love and went through all the obstacles thrown in front of them. I liked Matt’s maturity.

The story was very well written, although in my opinion there are parts of the story which I hope will be elaborated more, however I laughed at the jokes, giggled at their reactions, touched by the warmth between family and friends and angered at the unfairness of it all. And that was all it takes for me to love it. (Posted on 10/10/11, Natasha Anne in Malaysia. Dreamland: A Teenage Fantasy  http://dreamlandteenfantasy.blogspot.com/)

This is a good read. A lot of tension and layers of character development that kept the story moving forward and me engaged. And the novel addresses some serious issues individuals and society are facing. Yet it really is a love story or maybe more a story about love as a solution. I liked it a lot and want to see more like this. This is why I like indie press books.  (Posted on 7/10/11, Terry R.)

LITHUANIA: THE NATION THAT WOULD BE FREE
Dutton/Penguin, 1995
co-authored with the award winning author, my friend & mentor, Brent Ashabranner
Photographs by Stephen Chicoine
The book was honored by an award from the Washington Writers Association
Mentioned now and then in the press related to the Lithuanian American community.
Example: The Cincinnati Enquirer, May 31, 2002 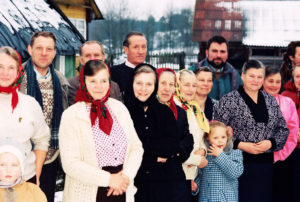 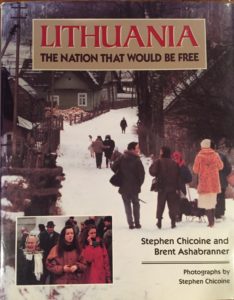 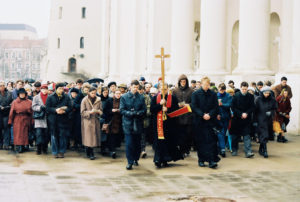 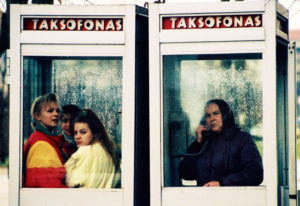 A LIBERIAN FAMILY: Journey Between Two Worlds
Lerner Publishing, 1997
with many photographs by Stephen Chicoine

FROM THE ASHES, VOL. 6: MAY 1945 AND AFTER
Blackbirch, 1997
A volume in a series for young readers, which used to sell
at the United States Holocaust Memorial Museum in Washington, D.C.

A TIBETAN FAMILY: Journey Between Two Worlds
Lerner Publishing, 1998
with many photographs by Stephen Chicoine 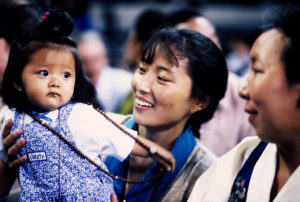 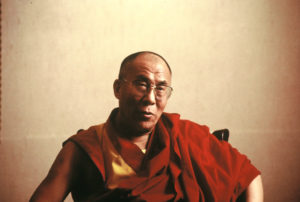 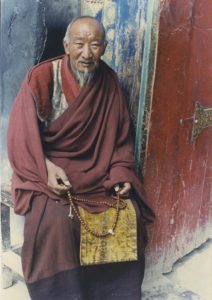 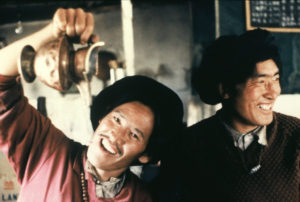